How to Become a Ghostwriter in 8 Steps (Pro-Level Advice) 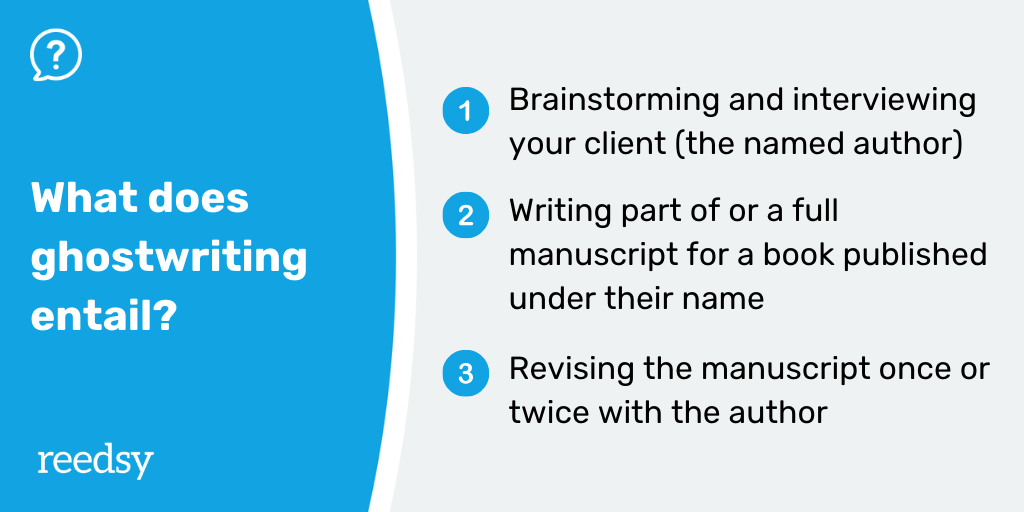 How do you get ghostwriting gigs?

By far the easiest way to get started in ghostwriting, is by writing your own personal story. There are so many publications looking for personal essays and for many of these magazines and newspapers, you don’t have to attach your name to your article. So essentially, you are ghostwriting your own story. read more

How Many Allowances Should You Claim? 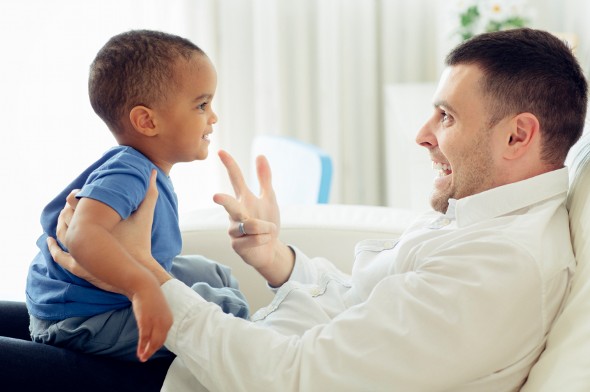 Figuring Out Your Form W-4: How Many Allowances Should You Claim?

Around this time of year, taxpayers start giving their form W-4 a second look. The form W-4 is the form that you complete and give to your employer – not the Internal Revenue Service (IRS) – so that your employer can figure how much federal income tax to withhold from your pay.

You typically fill out a form W-4 when you start a new job. Some employers will also ask you to complete a new form W-4 at the beginning of each year. You may also, on your own, want to fill out a new form W-4 when your personal or financial situation changes. Examples might include getting married, having children, landing a promotion tied to a raise or picking up a second job. read more

VR’s history began with the View-Master (a stereoscopic visual simulator) in 1939 and Morton Heilig’s 1950s’ Sensorama multi-experience theatre. The development of the first head-mounted display (HMD) followed in 1968. Then, designers focused on professionally geared applications in the 1970s and 1980s. With more sophisticated technology, they could tailor computerized VR experiences to the fields of military training, medicine and flight simulation. After 1990, just after “Virtual Reality” became popularly known, VR entered the wider consumer world through video-games. VR has since become progressively more affordable and sophisticated. read more

Annie is the driving force behind content strategy for clients. She uncovers insights about what motivates buyers and uses that knowledge to shape client websites and editorial calendars. Annie brings several years of PR experience gained from working at the amusement park, Cedar Point.

10 Killer Tips: How to Format a Perfect Blog Post

When it comes to content marketing, appearances are everything. Taking the time to format your articles into the perfect blog post can be the difference between website visitors who convert into leads, and readers who get bored after just a few words. Adam Thompson points out that “if [your blog] doesn’t look inviting, attractive, and easy-to-read, you’re less likely to earn social shares or natural backlinks.” Failing to format can ruin your best intentions of growing an audience and subscribers, improving your SEO, and generating leads. read more

This is a critical step for helping struggling writers construct ideas. Using tools like brainstorms or Focus Storms, help students quickly get as many ideas as possible. The blank page can be daunting to a young writer who struggles with coming up with ideas. Brainstorming is a powerful tool to help writers flush out all the ideas and then a Focus Storm helps them to organize and fine-tune their ideas. This is also helpful because it is a visual for students to see that they have lots of ideas. If students ever get stuck for ideas, they can refer back to their brainstorm and focus storm. read more

You probably think that more choice is better than less – Starbucks certainly does – but consider these findings. People offered too many alternative ways to invest for their retirement become less likely to invest at all; and people get more pleasure from choosing a chocolate from a selection of five than when they pick the same sweet from a selection of 30. read more

“The school” by Donald Barthelme

“The school” is a representation of literary prowess by Donald Barthelme. Every single word is bound to advancing the story and holding the audience fascinated. Eloquent punctuation and economic utilization of phrases are trademarks of this remarkable text. An evaluation of the writer and his creative style, plus a close examination of specific wording perspective and chronology of events leads to an appreciation of how every aspect work in unison to achieve Barthelme’s astonishing and undoubtedly mystifying end. read more

The Population Bomb was written to help in the inauguration of the global debate about the association of the population growth and the environmental degradation. It teaches many people around the globe about the earth’s limited size in bearing the human civilization. Despite the book’s shortcomings, it still offers a useful opportunity for learning the ecological, energy, and the food shortage of the current generation. The book’s publishing was in response to asking Paul who is the author to provide the summary of his arguments that he always made in the media concerning the population growth and the associated environmental issues. read more

Katherine Mansfield is among the few short story writers who are regarded as masters of the modernist short story. Mansfield’s short stories do not only depict subtle changes in the behavior of human and their surrounding environment but also depict trivial events in the plots of her work. In most of her stories, she chooses domestic sphere of home as her setting, and she reveals the marital relationship between women and men. Although Mansfield has not showed elements of feminism in her contemporary works, there are vast feminist awareness flowing through her writings, in the sense that there exist a strong feeling of discontinuity and division between female and male life experiences. The many restrictions patriarchy and society places on women’s shoulder to silence them is a reoccurring topic in her writings. This paper critically analyses the extent to which Katherine Mansfield has embodied feminists in her book The Garden Party. read more

This Is How You Can Become a Biography Writer

Writing a biography is the closest thing to immortalizing a human being that we have. Once a person’s in a book, it lives on forever. Since time is our worst enemies – kudos for inventing it, right? – we are terrified of going out into the vast unknown without having left a trace of ourselves behind, an imprint – no matter how small – on the world we’ve lived in.

The task of a biographer is an extremely daunting one, particularly because it can be somewhat difficult to write about the life of anyone else but her/his own. This is not to say that it’s impossible. In fact, if you want to write my essay as a professional biography writer, now’s the time, given that the niche is slowly but surely expanding.

Let us give you a few tips on how to cut your teeth as a professional biographer.

Are you interested in writing about the lives of writers, movie or music stars or historical figures? Each of these requires a different approach, as well as a different education. For instance, you simply can’t write about a historical figure if you haven’t studied history or about a musician if you’re not acquainted with music.

This is the very first step you have to make if you want to be successful as a biographer.

Writing a biography will automatically create a bond between the writer and his/her subject. You’re going to be seeing the one you’re writing about so frequently that you’ll feel like you’ll lose your mind if you don’t get some quality alone-time.

That, however, is something you should prepare for. You’ll most probably end up hating your hero – in case you’ve managed to sign a contract with somebody you’ve idolized for years. Spending so much time with someone will reveal their imperfections and vices.

In this light, biographers are really like superheroes. Obviously, it’s less likely that you’ll end up fighting with knives. It’s just that writing a biography requires a certain closeness and intimacy with a perfect stranger that you’ll need to bear.

Biographies are written from a neutral point of view. As a biographer, you’re really not supposed to criticize and over-analyze your subject. That’s what memoirs are from. The biographer is a spectator that’s been taken backstage.

As quickly as you’ll decide to become a biographer, you’ll realize how difficult it is to cut it in this business. Contact publishing houses and don’t shy away from creating an account on a freelancing platform. Whatever you do, don’t expect authors and rock stars to come at your door.

Writing in general is a titanic effort. Writing about somebody else’s life is in a league of its own. It will probably take years until you’ll get a contract, but it’s always better later than never.

If you think you have what it takes, you’ll succeed.